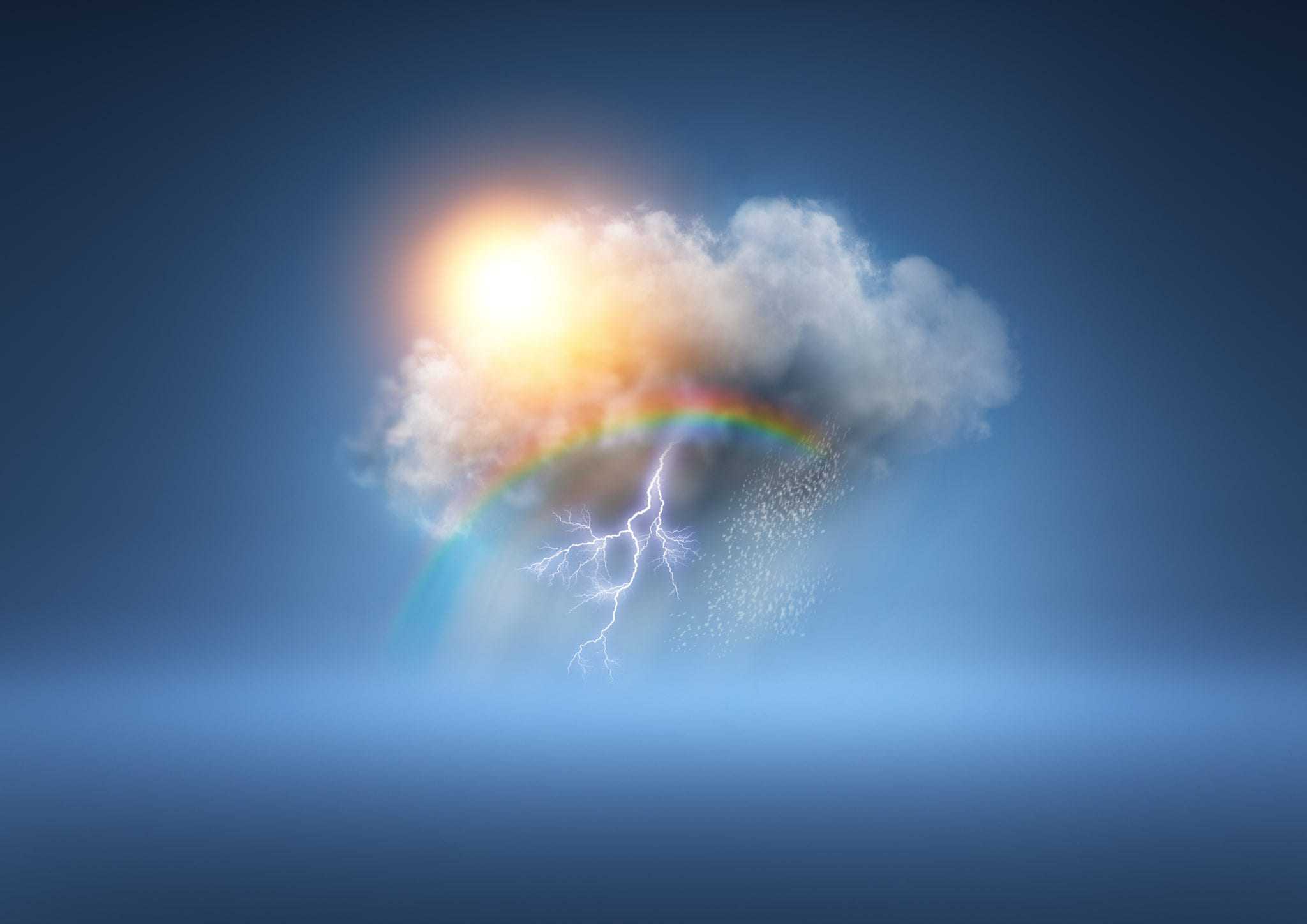 
Nestled in the foothills of the Great Smoky Mountains, Gatlinburg, Tennessee is one of the U.S.’s fastest-growing tourist destinations. In addition to striking views, excellent hiking, and a burgeoning restaurant scene, Gatlinburg’s popularity is due in no small part to its climate. Unlike many other cities in the Southeast, Gatlinburg weather offers visitors four distinct seasons, each with its own unique character. Wondering what to do in Gatlinburg? The city offers year-round activities for all interests and lifestyles.

Average Spring temperatures in Gatlinburg are comfortable and mild. Although occasional snowfalls have been reported as late as March, daytime highs are generally around 70°F, with nights dropping into the mid 40s. Spring is a popular season for hiking in Gatlinburg. The city abuts the Great Smoky Mountain National Park, one of the oldest and largest national parks in the United States. The Gatlinburg Trail, which begins in town and ambles through the southern end of the park, is particularly popular with both tourists and locals alike.

Although Summers in Gatlinburg are generally warm, with an average high of 88°F, the city remains cooler and more pleasant than much of the surrounding area – a phenomenon which is largely due to the shielding effect of the mountain peaks which surround the town on all sides. On Summer evenings, the temperature drops into the 60s, making air conditioners all but unnecessary. During the Summer months, Ripley’s Aquarium of the Smokies provides a welcome relief from the daytime heat. For thrill-seekers, nearby amusement parks including the world-famous Dollywood in nearby Pigeon Forge offer a variety of rides and activities for visitors of all ages.

Gatlinburg weather in Autumn is usually temperate, although during the Fall temperatures can fluctuate significantly. High temperatures in the Fall months average around 66°F during the day, with lows dipping near 45°F at night. Not sure what to do in Gatlinburg in the Fall? The Gatlinburg area is well-known for its dramatic displays of fall foliage, thanks in large part to the area’s native hardwood trees. Driving is a popular way to take in the scenery, however the most magnificent views can be had from the Ober Gatlinburg Aerial Tramway, which begins in town and carries riders up the mountain to the Ober Gatlinburg Ski Lodge.

Winters in Gatlinburg are generally colder than in surrounding areas. The peak of the season occurs in mid-January, when daytime temperatures drop to around 45°F. At night, temperatures typically sink below freezing, however lows rarely slip below 8-10°F. Gatlinburg weather, combined with the surrounding mountains, creates a winter experience unlike any other in the region. Ober Gatlinburg offers Tennessee’s only ski resort, and provides one of the only opportunities for winter sports anywhere in the Southeast. In addition to its nine skiing trails, Ober Gatlinburg is also home to an ice skating rink, restaurant, lounge, and indoor mall.